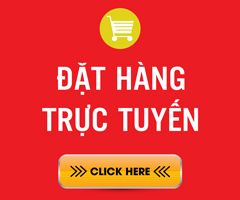 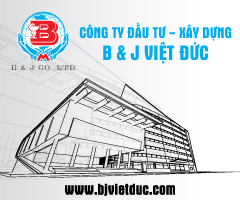 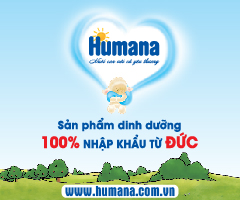 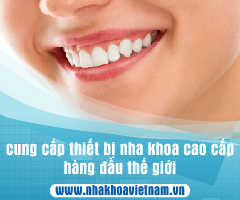 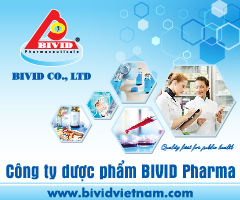 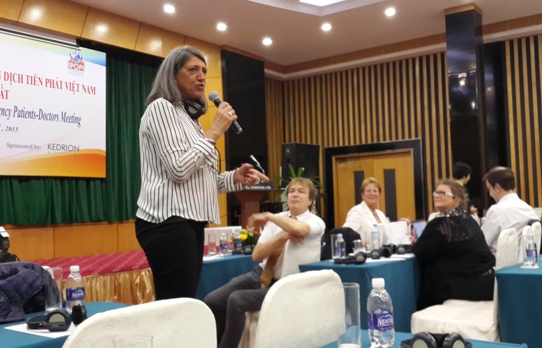 Bivid Pharma and IPOPI have organized First Vietnamese Primary Immunodeficiency Patients-Doctors Meeting in Hanoi in 3 December 2015. The meeting concentrates on Primary Immunodeficiencies: diagnosis and treatment options; The PID experience in Vietnam: Physician and Patient perspective; IPOPI Presentation; Running a patient group in Vietnam: experience from haemophilia society; Discussion and agreements of next steps for IPOPI in Vietnam.
Primary Immunodeficiencies (PID) are a large and growing group of over 250 different disorders caused when some components of the immune system (mainly cells and proteins) do not work properly. Whilst PIDs are generally recognized as rare disorders, some are more common than others and taken as a whole they represent an important group of people whose lives are profoundly impacted by their condition.
PID are caused by genetic defects of the immune system which are hereditary. The immune system normally helps the body fight off infections by germs (or ‘micro-organisms’) such as bacteria, viruses, fungi and protozoa. Because their immune systems do not work properly, people with PIDs are more prone than other people to infections. When PIDs are left underdiagnosed or misdiagnosed, the immune system remains defective, often leading to illness, disability, permanent organ damage or even death. 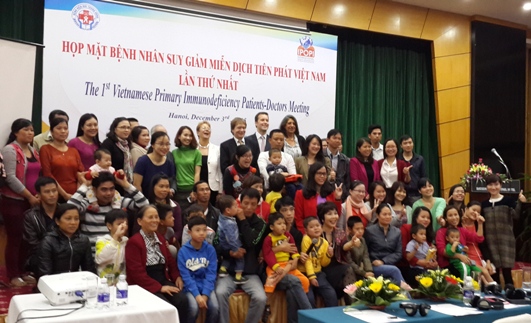